Posted on 20 December 2016 by Adam Summerton

It was something different for us, as we’ve never made a city builder before.  I think the results were mixed, we ended up with a nice solid little game, but with some...

The ‘Finally Finish Something’ Game Jam

Posted on 28 November 2016 by Adam Summerton

We've decided to do something crazy and run our own game jam.  We're not sure if it's going to work out, or if anyone will even join, but you can find out more over at itch.io here.

We're using itch.io as it's a really great website for hosting indie games, and has some amazing tools for running game jams.  It handles most of the hard work for you, so with a little effort it's easy to put something together that looks pretty professional.  The basic idea of the jam is to help motivate... 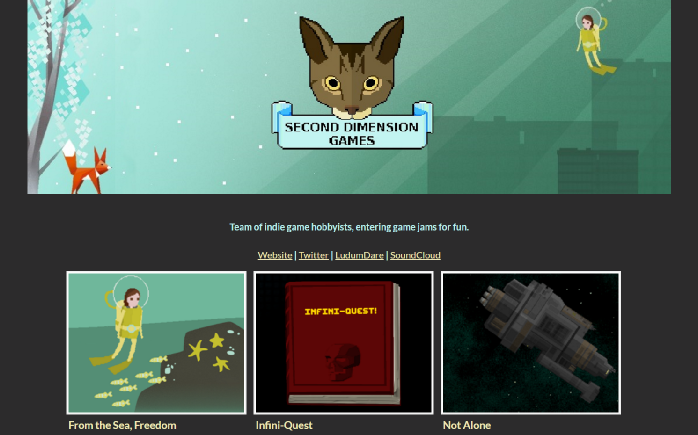