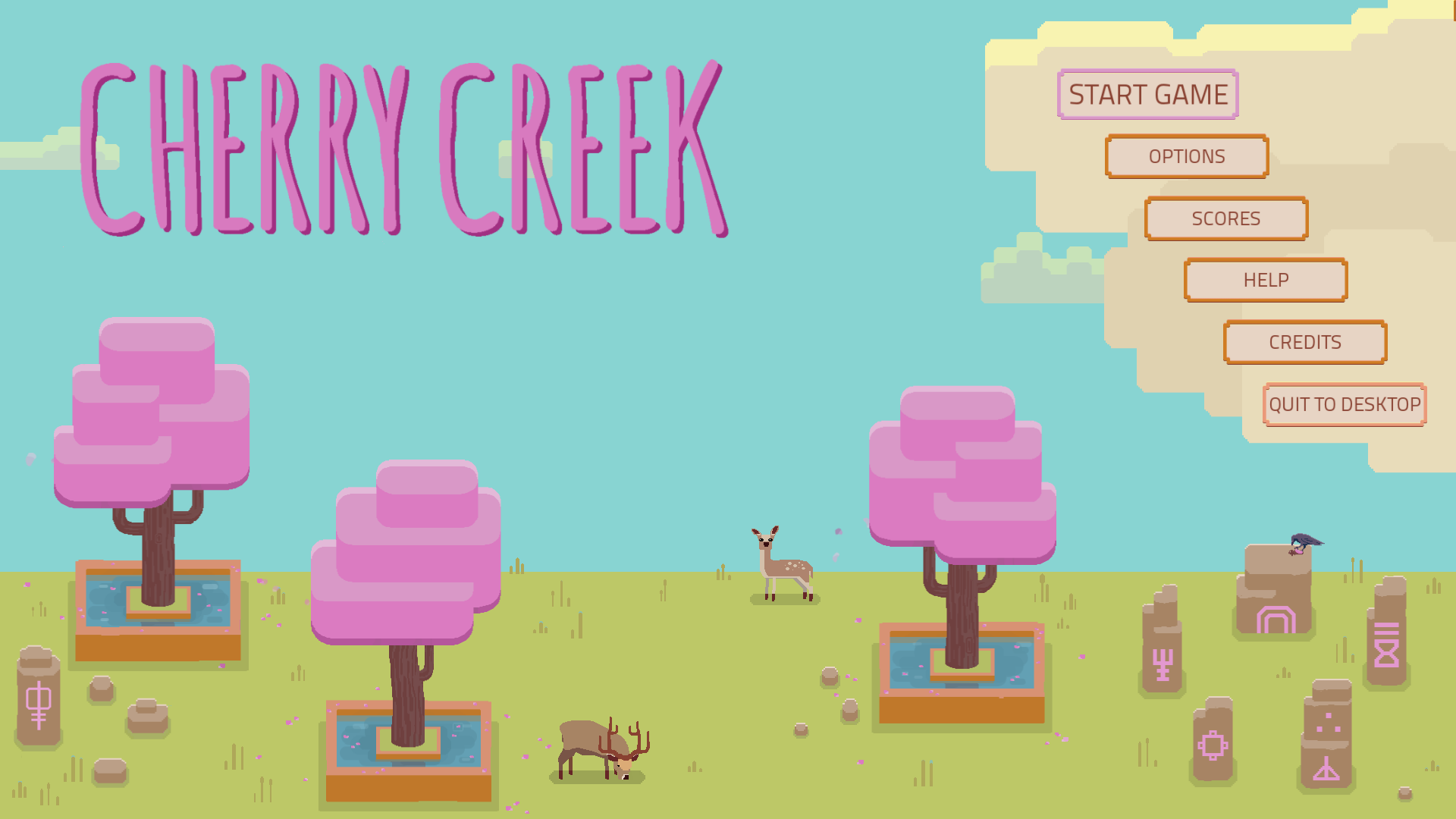 We've actually been working on a final polished version of Cherry Creek since January this year, but we discovered it takes a long time to do anything when you only work evenings and weekends. Things have progressed though, and you can see a comparison between the original game jam version and finshed game below: 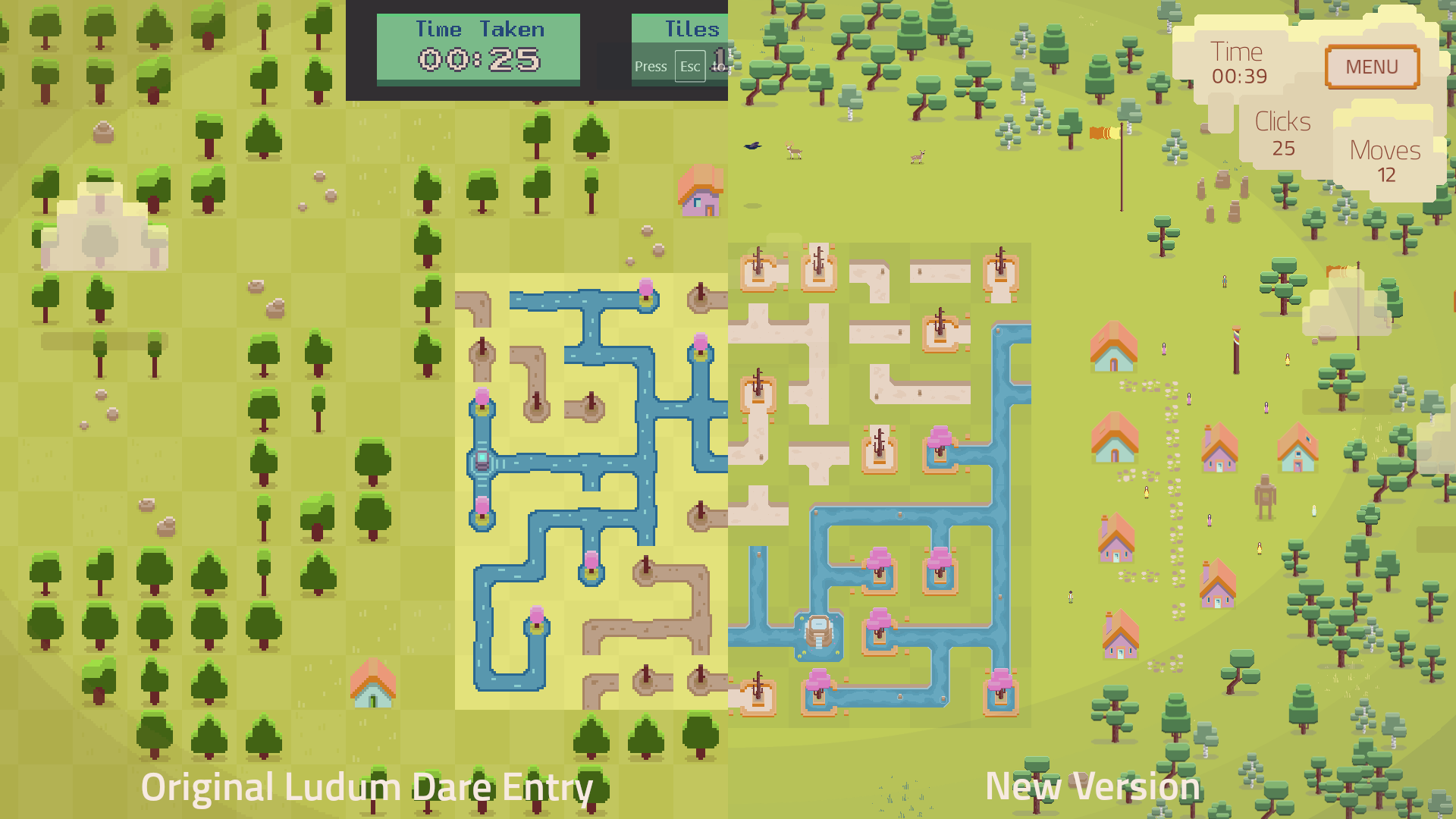 So Cherry Creek is done, and we now have something that we're happy to release out into the wild.  The game will be on Steam and Itch.io initially, and we're aiming to charge a modest sum of £3.99 (which is about $4.99 or €4.49).  We need to spend a month or two sorting out all the tedious admin that comes with releasing something properly, so we'd guess it will be out in Jan or Feb 2019.

The game is actually something we're all really proud of, and although we know it's not going to be a big deal or make us rich, it would be great if a few hundred people bought it and enjoyed it.  We'll keep the website updated, and add links to buy the game as soon as it's released.