It was something different for us, as we’ve never made a city builder before.  I think the results were mixed, we ended up with a nice solid little game, but with some pretty major missing features (like the ability to undo or reverse anything, get those cities right first time people!)

We’ll be publishing a review or write-up of some kind in the new year, until then you can give Toy Box Metropolis a go here on our games page, or over at itch.io here. 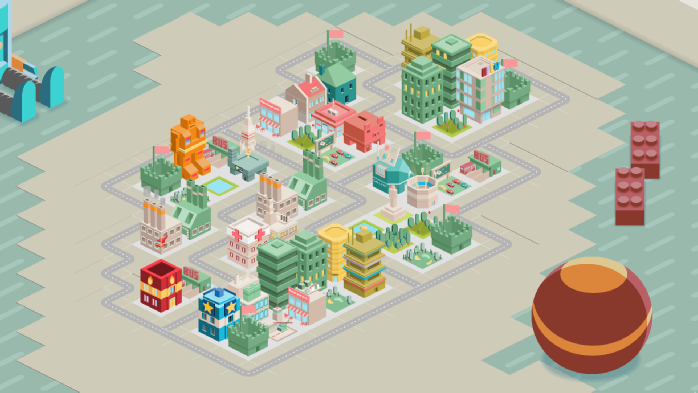